Atlanta is a bustling city full of life and activity, but perhaps one of the most bustling places in the city is Atlanta Airport. With an average of 275,000 people passing through the airport on a daily basis, it has been deemed the busiest airport in the world for the past 20 years. But why is Atlanta Airport so busy? To uncover the mystery, one must dig deep into the history and culture of Atlanta, the business and industry of the city, and the important role that the airport plays in connecting the world. From its early days as an aviation hub to its modern-day status as a major international travel destination, the story of Atlanta Airport is one of success, growth, and adaptability. By looking at the factors that have made Atlanta Airport such a success, one can begin to understand why it is so busy.

Why Is Atlanta Airport So Busy?

The first reason why the Atlanta Airport is always so busy is because of its location. Located just seven miles from downtown Atlanta, the Atlanta Airport is incredibly convenient for business travelers. And if you’re visiting from out of town, you’ll find the Airport easily accessible from all parts of the city via a network of public transportation options. You can take the MARTA train from downtown and Midtown, local buses, and shuttles that run 24/7. You can even use ride-sharing services like Uber and Lyft, making transportation to and from the Airport incredibly easy and accessible for everyone. The Atlanta Airport’s location is also ideal for local travelers. If you want to avoid the hustle and bustle of the city, you can fly in and out of the Airport without ever having to step foot inside the city. The Airport is also a major hub for domestic and international travel and connects travelers to cities throughout the U.S. and the world. You can find flights to all corners of the globe departing from Atlanta, making it easy to get to and from the city. You can also easily connect to other hubs via the Airport’s expansive network of flight routes.

The second reason why the Atlanta Airport is always so busy is because of its expansive flight routes. The Airport has more than 100 commercial airlines, making it one of the busiest hubs for air travel in the country. You can find direct flights to nearly every major city in the U.S. and abroad, making it easy to travel to and from Atlanta Airport. Whether you’re traveling for business or pleasure, you’ll find a flight route that works for you. The Atlanta Airport is a major hub for Delta Air Lines and connects travelers to Delta’s global network. You can find flights to destinations in Asia, Europe, South America, Mexico, and Central America. And if you’re heading to locations in the U.S., you’ll find flights to almost every major city and major airport in the country.

The third reason why the Atlanta Airport is always so busy is because of its diverse array of services and amenities. Whether you’re traveling for business or pleasure, you’ll find that the Atlanta Airport has everything you need. From free WiFi and charging stations to children’s play areas, the Airport offers travelers an array of services and amenities to make your trip as easy and comfortable as possible. You can find a diverse assortment of shops and restaurants, including fast-casual eateries, sit-down restaurants, and grab-and-go spots. You can also find a number of places where you can grab a cup of coffee and relax while you wait to board your flight. You can also easily access the internet while you’re at the Airport with the help of the Airport’s free WiFi. You can work on your computer, check your email, or connect with loved ones at home via social media.

Connections to Other Hubs

The fourth reason why the Atlanta Airport is always so busy is because of its connections to other hubs. If you’re traveling across the globe, you can easily connect to other hubs and airports via the Atlanta Airport. You can head to one of the Airport’s five airline terminals and catch a connecting flight to any city via the Airport’s network of international flights. You can find flights to Asia, Europe, South America, and Central America, making it easy for you to connect and travel to a variety of destinations in other parts of the world. Whether you’re traveling for business or pleasure, you’ll find it easy to connect to other hubs at the Atlanta Airport.

The fifth reason why the Atlanta Airport is always so busy is because of its many business travel options. If you’re traveling for business, you’ll find it easy to make your trip as efficient and productive as possible with the help of the Airport’s business travel services. You can easily access a range of conference rooms and event spaces to host meetings and events. You can also find a number of business lounges, where you can take a break from your travels and relax while you connect with your colleagues. You can find everything from quiet spaces to plug in to work and WiFi to hubs with food and beverage service. In short, the Atlanta Airport is a great hub for business travel.

Influence Of The Business & Industry Of Atlanta

Role Of Atlanta Airport In Connecting The World

The story of Atlanta Airport begins in the early part of the 20th century when the city of Atlanta was in the midst of a growth spurt. At the time, the city was a major railroad hub, and several major railroad companies were headquartered in the city. As the city grew, so did the importance of the railroads, and the city’s need for a good transportation system. It was in 1930 that the Board of Commissioners of the City of Atlanta decided to build an airport where airplanes could land and take off. Eventually, the airport was built in Hartsfield, and it was equipped with four runways. Finally, in the mid-1990s, the Airport Authority of Atlanta began to see that the airport had outgrown its capacity again. 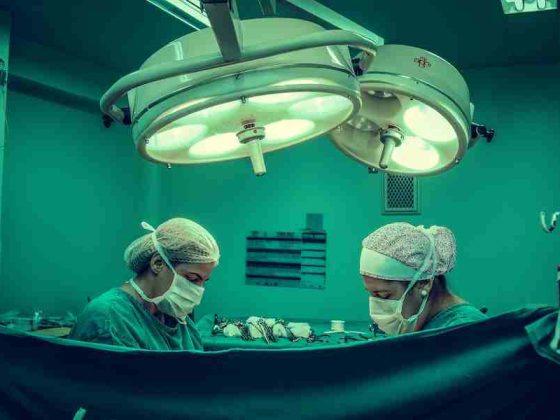 Can Doctors Tell If You Fake Passing Out? The Truth Behind The Mystery 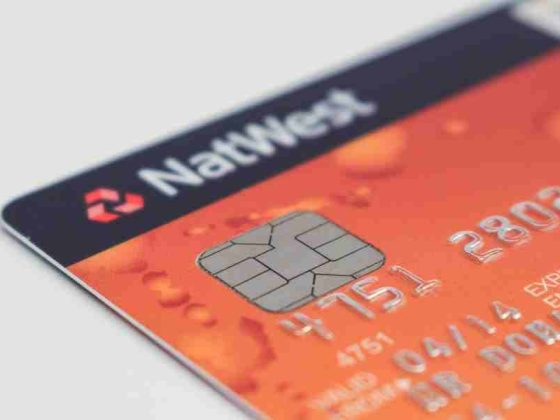 Where Can I Use A Visa Gift Card? – A Comprehensive Guide